Whilst I’ve been attempting to learn a new thing each month this year, I’ve been finding it really tricky to keep to the pretty loose schedule. As such, I though I’d try and note down every time a shiny new thing takes my interest, so that I have some idea why I’m incapable of completing a series of blog posts.

The worksnug website lists places mobile workers have tried and rated; unfortunately it’s mainly coffee shops. The app can apparently filter these out, but the app doesn’t work on the Samsung S3. I’ve recently discovered that the SouthBank in London is an amazing place to be an officeless worker:

Instead of following WorkSnug and ending up stuck in coffee shops, I’m going to spend some time with E-Architect’s listing of awesome buildings in London and a few such others and find the ones you can happily work from.

Other great places I’ve previously tried and tested, or would like to: 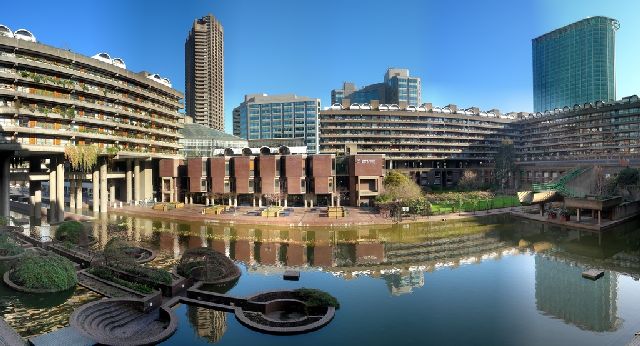 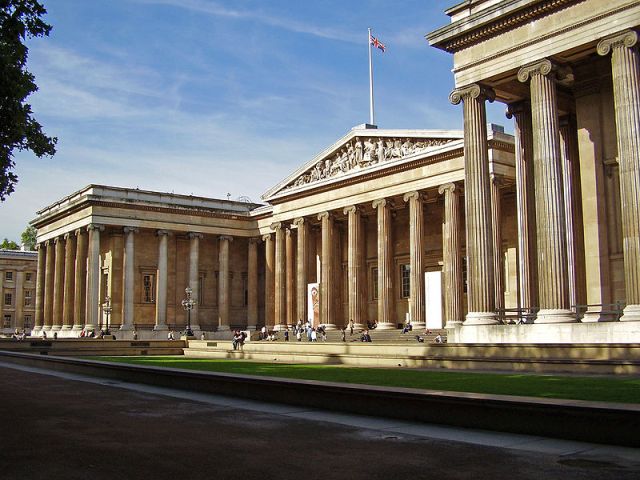 They don’t need to have free wifi; sometimes I prefer not to join those open networks and will instead fire up a bluetooth PAN with my phone. It’s still fast enough for everything I need to use it for.